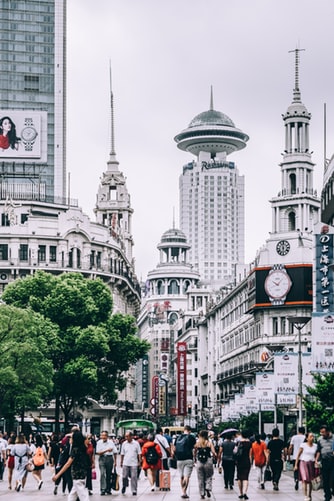 Figures don’t lie. Over 4,000 new foreign-funded projects established, equivalent to a whopping 58.3 % increase against the same period in 2018.

According to the Shanghai Commission of Commerce, the country’s financial and business center reported an actual use of foreign investment of US$11.45 billion in the January-July period, registering a 13.8% year on year.

BASF, German chemicals giant, has increased investment to upgrade its innovation center in Shanghai after investing in a US$10 billion dollar production facility in Zhanjiang. Covestro, a global chemicals giant on the other hand, is planning to upgrade its China headquarters in Shanghai to its Asia-Pacific headquarters after being in China for the past 20 years. Shanghai houses their biggest plant and Asia-Pacific innovation center.

Meanwhile, French carmaker PSA Peugeot Citroen plans to set up a regional procurement center in Shanghai. The city is also home to Tesla’s Gigafactory under construction with an investment of over 50 billion yuan (US$7 billion).

Investments from the European Union, Singapore, Japan and countries along the Belt and Road all increased at double-digit rates in the first half of 2019 according to the director of the Shanghai Commission of Commerce, Hua Yuan.

China revealed revised negative lists for foreign investment market access back in June and earlier this month, it expanded Shanghai’s free trade zone to make Lingang area into a special economic function zone. It also made policies to further open the service industry to foreign investors and promote the development of regional headquarters of multinational corporations. 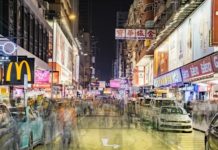 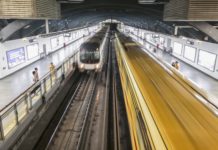 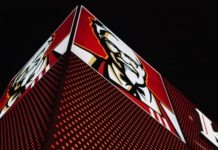