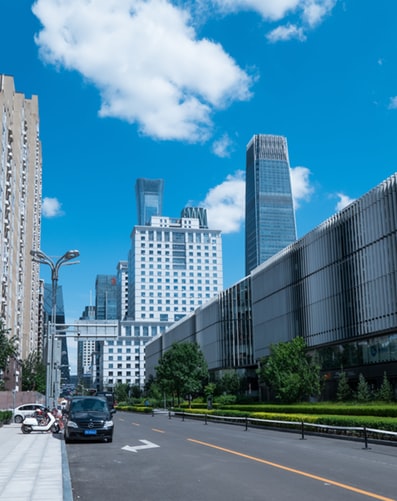 The first batch of intelligent and connected vehicle testing license plates for the Yangtze River Delta region was issued yesterday in Shanghai.

AllRide.ai, an autonomous driving company and Geely, Zhejiang-based automaker received the licenses during the 2019 World Autonomous Vehicle Ecosystem Conference in Shanghai. These licenses will enable them to conduct testing on open roads in Jiadang District.

Zhongzhixing Technology Co., Ltd. is China’s leading driverless company. It is the first in the world to integrate 5G and AI from the underlying technology, and is committed to promote safer unmanned travel through 5GAI-based, safer, more efficient, more economical and comfortable travel services.

Founded in 1997, Geely Auto Group is a leading automobile manufacturer under the Zhejiang Geely Holding Group umbrella. It is committed to world-class research and development in the auto industry. It has established the Geely Automotive Research Institute in Hangzhou, the renowned China Euro Vehicle Technology (CEVT) in Gothenburg, and the world-leading Geely Research Institute in Hangzhou Bay, Ningbo.

Its other facilities include Design Centres in Barcelona, Gothenburg, California and Shanghai that aims to focus on development of vehicles, engines, transmission and vehicle bound electronics.

Geely’s dedication to innovative research has put it on the forefront of new energy, safety, automotive intelligence, and autonomous drive technologies. Its commitment to innovation and sustainability has led it to invest above the industry average in R&D and initiate green policies. It has announced its “Blue Geely Initiative” which aims to have 90% of its sales coming from new energy vehicles by 2020.

The testing licenses will foster interconnectivity, intercommunication and mutual recognition of ICVs in Shanghai, as well as nearby Zhejiang, Jiangsu and Anhui provinces as revealed by The Shanghai Commission of Economy and Informatization. Consequently, they will work on reducing unnecessary repeated testing to save costs for auto companies and promote industry development in the region.

The road length for autonomous vehicle testing was lengthened from 11.1 kilometers to 53.6 kilometers as revealed by the city government. It is made up of industrial, commercial, residential as well as transportation hubs environments. Shanghai Vice Mayor Wu Qing believes that the city is indeed a national leader in the ICV sector. 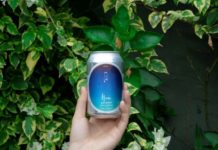 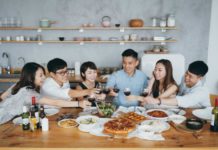