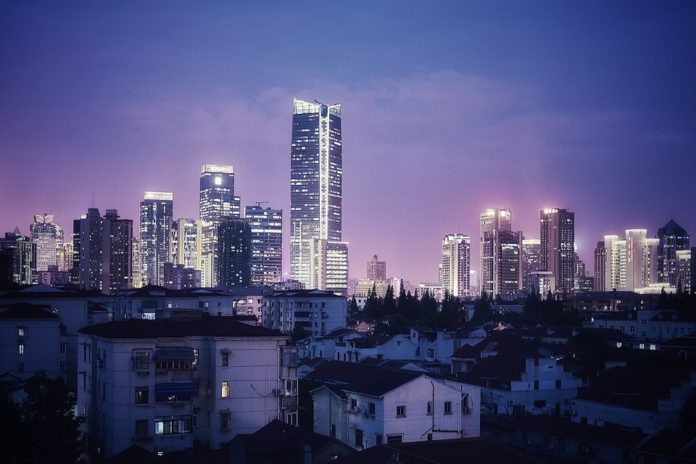 Shanghai is grooming itself to becoming a global center of finance, trade and innovation. It has managed to be included in global lists which rank cities on various aspects mainly focused on business environment, international influence, financial services and sci-tech innovation.

In World Banks’s recently published Doing Business report, Shanghai has seen its ranking soar high for most indicators in the bank’s global assessment.Chen Yin, executive vice mayor of Shanghai.shares that the business reform in Shanghai has made great progress in both depth and effectiveness.

The city’s business environment and investment policies to overseas investors will be discussed in the 2nd China International Import Expo dubbed as “Embracing the CIIE, Sharing A Future,”
CIIE exhibitors, transnational corporations, state-owned enterprises located in Shanghai, private companies, platforms and agencies, representatives for domestic and foreign authorities, and the press are expected to participate in today’s event.

According to the latest edition of the Global Financial Centers Index, Shanghai was ranked as one of the top five global financial centers in the world for the third time in a row.

Yang Chao, deputy director of the city’s commerce commission exclaims how Shanghai has always found great importance to, and unwaveringly expanded the use of, foreign capital. Since the beginning of the year, Shanghai has issued numerous measures on the headquarters of multinational companies, on the opening-up of the service sector, and on the promotion of foreign investment.

A 40% increase in the city’s first three quarters was discovered to have brought about 5,192 new foreign capital projects. By the end of the second quarter, 109 Asia-Pacific headquarters and 452 research and development centers were established alongside over 700 regional headquarters of multinational companies.

The success of last year’s expo has sent a clear signal to the world about Shanghai’s ability and intention to become an aspirational destination for overseas enterprises and capital, across all industries.

This has enhanced the confidence of foreign investors for Chinese markets.
Indeed the city will seize the implementation of the foreign investment law as an opportunity, pushing forward all-round and high-level opening to the world in broader fields and with greater efforts. 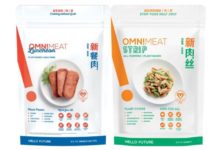 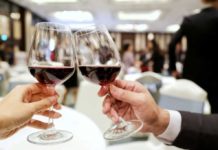 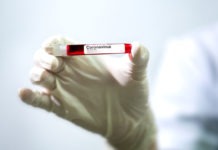