Château de Belcier is situated on a terroir with a long history, which is an extension of Saint Emilion: Côtes de Castillon, one of Bordeaux’s oldest wine regions. The 67 hectares are mostly Merlot (Saint Emilion’s king), but there is also Cabernet Franc, Cabernet Sauvignon, and Malbec. Michel Rolland, the world’s most prominent oenologist, advised them.

The late-eighteenth-century Château de Belcier, once owned by a Bordeaux family linked to Montaigne, was restored in part by François de Belcier, the revolutionary guillotined in 1794.

The Château de Belcier, which dates from the 1780s and is distinguished by triangular pediments, dominates the harmonious landscapes of Salles de Castillon, which alternate woods and vineyards. The castle, which is now owned by the mutual insurance firm MACIF, has regained much of its former glory.

If you want to sample the wines of Belcier Castle when they are still young, you must decant them three or four hours before the tasting. They are at their best between the fourth and eighth years of life and can be held for ten years.

On a clay-limestone and silty clay soil, the 52-hectare vineyard is planted primarily with Merlot, the grape of choice in neighboring Saint-Emilion, but with a smaller proportion of Cabernet and Malbec.

Château de Belcier produces a red wine in the Bordeaux region of France. The Bordeaux Supérieur appellation produces this vintage.

If you’d like tasting notes on the various vintages for sale, send an email to Château de Belcier @ chateaudebelcier@orange.fr. 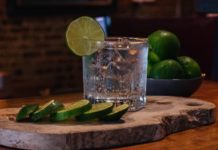 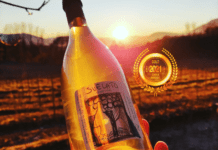 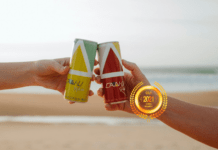