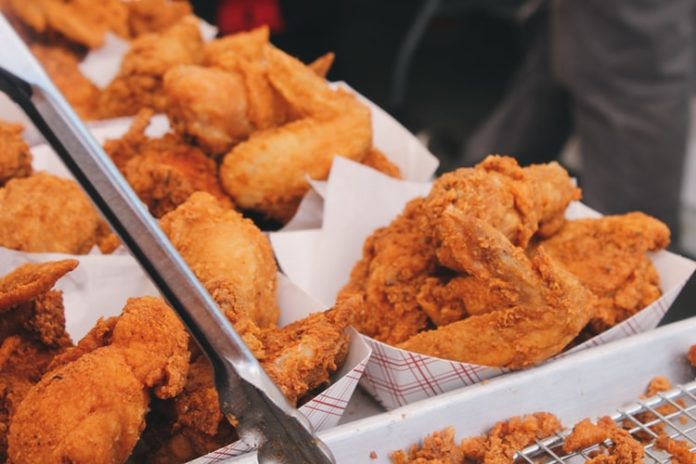 US fried chicken leader Popeyes looks into breaking into the Chinese market and take the prestige off KFC, world’s top ranked chicken company.

Popeyes Louisiana Kitchen, Inc. is an American multinational chain of fried chicken fast food restaurants founded in 1972 in New Orleans, Louisiana, its headquarters in Miami, Florida. It is currently a subsidiary of Toronto-based Restaurant Brands International.

It is considered the second largest quick-service chicken restaurant group measured by number of units after KFC.

Its first store in China is set to open next year as Popeyes signed a lease agreement in Shanghai, November 25. Thus, it is the last brand from Restaurant Brands International Inc., to enter China.
It is geared to build 1,500 restaurants in China in the coming decade.

Meanwhile, Yum China’s KFC is an American Fortune 500 fast-food restaurant company incorporated in the United States and is headquartered in Shanghai, China. Although Yum is aware that there is more expansion opportunities in hina, there are still close to 800 cities without a KFC store amidst its existing 6,300 stores in place.

Jose Cil, RBI’s CEO reveals in an interview in Shanghai that Popeyes’ original plan was to really just put a framework on their short-term potential business.

Furthermore, Cil is optimistic about them being the number one chicken brand in China and around Asia. He beams that consumers in the region were looking for options and shoves off the notion that China’s economy and trade tension has made the country a step behind their prospective business growth that eyes a long term relationship.

It can be recalled that recently there was a surge in popularity in the United States after a new fried chicken sandwich was added to the menu. It was totally a hot item even in social media where it garnered much attention. The fad even prompted Popeyes to stop taking orders only after two weeks before relaunching it this month.

This sandwich is reportedly going to have its Chinese debut too.

Two other brands of RBI are reportedly doing well and has recorded rapid growth in China.
1,000 Burger King stores are now established in China, from less than a hundred in 2012. Meanwhile its Canadian coffee chain Tim Hortons opened its 28th store in the country after commencing operations in February.

Cil emphasized how they are preparing themselves to be able to accelerate growth in the coming years as their brands seem to have fit counted as a viable option for Chinese consumers amidst all sorts of competition. 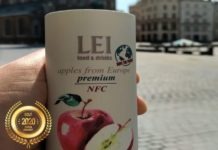 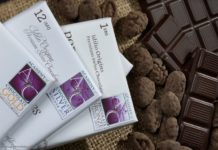 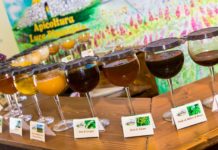