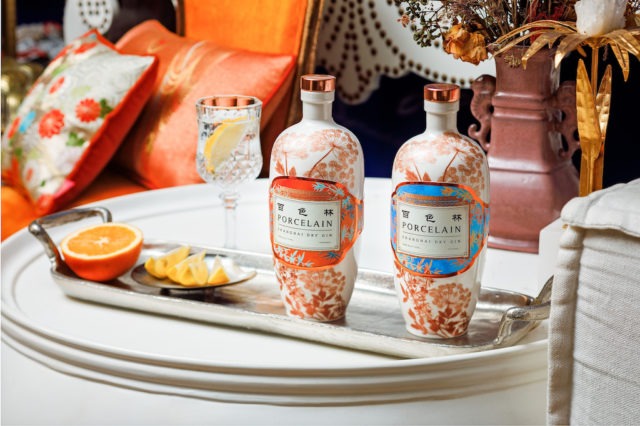 Despite the fact that the gin craze has not taken hold in China, the makers of Shanghai Dry Gin are hoping this will change as they launch their spirit in bottles resembling a Chinese porcelain vase.

Coming from a family background in spice production in China, Hubert Tse was inspired to create a gin with Chinese botanicals after a visit to the Bombay Sapphire gin distillery. He wanted to bring his family’s expertise in local spices to the European product.

Together with his partner, Shakib Pasha, who is also the co-founder of celebrated local F&B group Ming Fat House, they have constructed a distillery in Laoning province, where Tse’s family originates, and founded Porcelain Gin.

After sourcing ingredients from Tse’s family’s organic farm and local market, they have put together a dry gin made from 18 botanicals.

“We have gone through over 30 recipes and finally we settled on the current version, which is crisp, clean, well balanced and sipable,” Tse said.

To show their dedication to local flavours, they redefined their product as Shanghai Dry Gin.

Tse explained: “We comply with the rules of making London Dry Gin straightly, such as one-shot distilled with nothing added after distilling except water, no added sugar and with a resultant distillate of at least 70% ABV. On top of that, we add an extra condition that at least 90% of botanicals and ingredients are sourced from China in order to emphasise the terroir of the gin. We chose to name it after Shanghai as the vibrancy of the city can connect the whole of China as one.”

In the gin, the juniper berries used are from Mongolia. Together with other spices (Goji berries, Sichuan peppercorn, cardamom and coriander seeds), nuts (almonds and hazelnut), fruits (orange, lemon and grapefruit), flowers (lavender and rose) and a few other secret ingredients, the product is a marriage of exotic Chinese flavours and aromas. To celebrate the launch, they have also released a special Mandarin flavoured gin with stronger citrus notes.

The team has also put effort into designing the packaging. Specially designed by artist Lala Curio, the bottle is produced by Hong Kong ceramic brand Loveramics. Resembling a Chinese porcelain vase, the artsy bottle is eye-catching when sitting on the shelf.

The brand has recently launched in Hong Kong. It is expanding its sales channels from its online shop, into retail and on-trade. 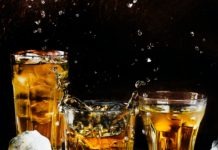 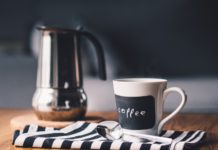 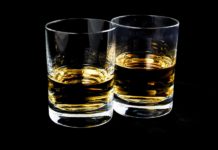