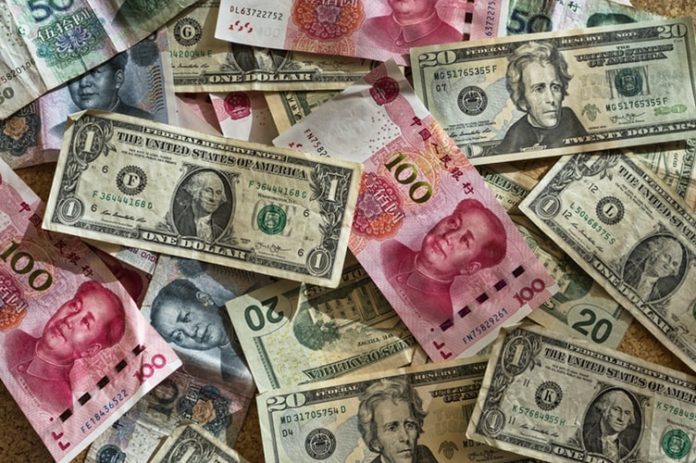 The government’s prevailing graft crackdown is taking its toll on the world’s most valuable liquor company as another former senior executive from Kweichow Moutai Co. Ltd had been suspected from committing such.

Du has reportedly resisted investigation by the authorities thus violating political discipline. Moreover, he allegedly used his position to gain benefits from others and have reportedly accepted immensely large bribes, thus the criminal charges held against him.

As a result he has been expelled from the party. His illegal acquisitions were also confiscated and evidence of his alleged illegal transactions are submitted to the prosecution.

Du Guangyu retired at 60 back in January 2016. Unfortunately, he is the ninth former senior Moutai executive to be removed from his position due to corruption charges after investigators took former chairman Yuan Renguo in May. Renguo was arrested due to the alleged connection with the investigation of Wang Xiaoguang and Wang Sanyun.

While under Yuan, Guangyi was tasked of sales and distribution duties of Feitian Moutai. Most of the other eight former executives were also working in the same field.

They were accused by CCDI of exchanging Moutai distribution licenses for money, sex and political patronage. As a result, Moutai was forced to replace the majority of its senior executives.

They were also prompted to develop a new sales model after realizing how their current distribution system enabled terrible corruption in the company.

Moutai is now implementing a direct-sales strategy to stray away from graft’s probability. Their sales however have reflected a slow six-month sales growth in three year’s length.

In 1999, Du began his career in the company. He has worked a number of senior positions and was part of the executive board and party committee. Moutai financial reports revealed that he earned over 1.3 million yuan in his last year in the company.

Moutai remains remarkable in its own right. Its listed shares closed at 1,163 yuan per share while breaking a record to be China’s first stock shares worth more than 1,000 yuan in June. 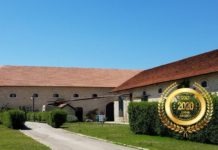 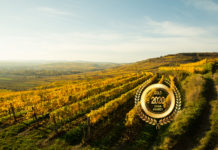 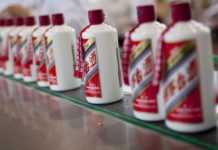