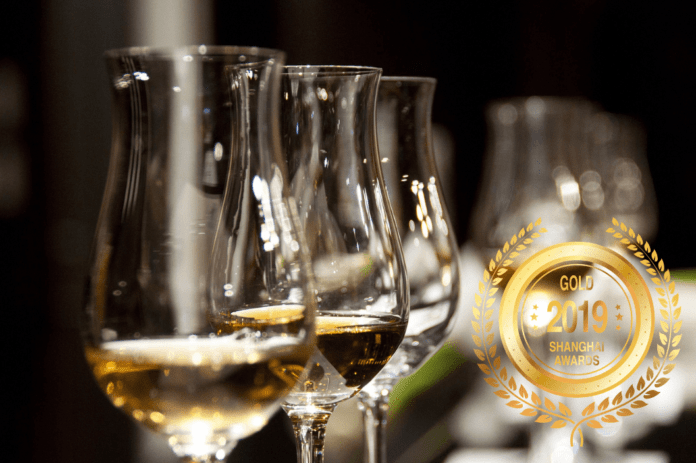 Strengthened by the five generations who brought Marqués de Cáceres to life, Cristina Forner is at no point stopping in making their company ever present in the winemaking industry. Pivotal to the globalization of the product, she takes takes pride and experience in being a part of one of the greatest families Spain recognizes as makers of high quality wine.

Founded sometime between the 1970’s by Enrique Forner, Marqués de Cáceres is the aftermath of an entire family’s devotion in wine trade in Sagunto for the longest time.He returned to Spain after being exiled in France due to the Civil War. With the help of his friend, Professor Emile Peynaud, a true revolutionary of winegrowing and winemaking in Bordeaux they gathered the best wine growers and vineyards in La Rioja. 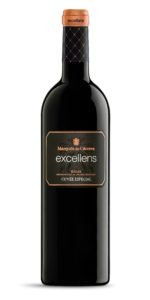 Its name was given by an old friend of the family D. Forner Vicente Noguera Espinosa de los Monteros, Marqués de Cáceres and Grande de España.

In its endeavor to keep up with the times, Marqués de Cáceres relies on new technology and innovation. Aiming to always provide wines of the best quality which family and friends enjoy, Marqués de Cáceres indeed knows no boundaries as it continues to conquer over 120 countries worldwide. 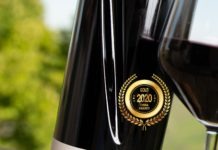 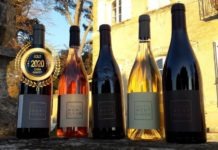