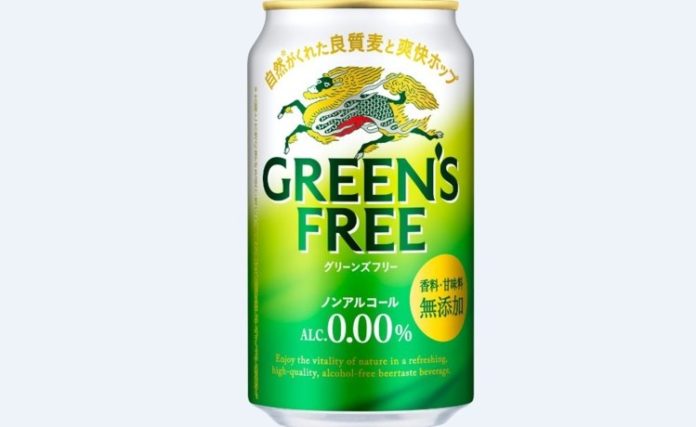 Kirin Greens Free​ is a non-alcoholic beer (0.00%) made from Nelson Sauvin hops, with no added artificial flavours or sweeteners.

In response to the feedback, the firm has now officially started exports and has set an annual target of 1.15 million cans for the China market. The products will mainly be sold at convenience stores and mass merchandisers such as 7-Eleven.

China is known for its baijiu and beer culture, although, increasingly more health-conscious and younger consumers are moving away from beer.

Katsura Muraoka, assistant manager of corporate communications at Kirin Holdings, told FoodNavigator-Asia​: “In China, the need for non-alcoholic beverages is gradually increasing as people become more health-conscious and more aware of social issues such as strict penalties for drink driving​.”

“However, we believe there is demand for high value-added products such as non-alcoholic beverages in China (in time to come)​.”

Kirin Greens Free is said to have clear taste and aroma, with a clean aftertaste, offering a beer-like alternative for those that do not drink alcohol.

This is the first time Kirin Brewery is exporting non-alcoholic beverages due to regulations on artificial flavourings. Kirin Greens Free is allowed to be exported as it contains no added artificial flavours or sweeteners.

In China, Kirin Greens Free will also be sold online although this is likely to only account for a small fraction of sales, “since this is a new product, we will first strengthened sales at brick-and-mortar stores to expand awareness in the market​,” Muraoka said.

“While sales volume has been sluggish worldwide due to the lockdown brought on by COVID-19 along with restrictions on alcohol sales, sales volume in China continued to grow in 2020, with positive year-on-year growth​,” Muraoka added.

“The COVID-19 pandemic saw limited drinking occasions including parties and get-togethers with friends and co-workers, due to the Japanese government​’​s voluntary restraint declaration to control COVID-19, the sales of non-alcoholic beer-tasting products were strong at 105% of the previous year’s level due to increased health awareness and home consumption​,” Muraoka said.

Due to its popularity, the production volume for April will be increased by 30%.

Other popular products include its Kirin Ichiban Zero Sugar​ beer launched in October 2020, which has sold more than 72 million cans. This is the fastest sales for a new beer product over the last 10 years in the history of the company. Production volume is scheduled to increase by 60% this month. 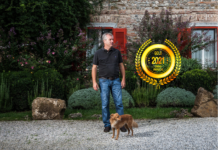 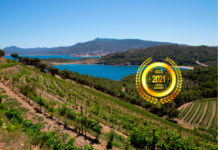 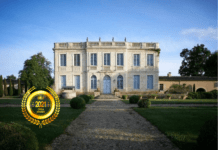